3 Easy Reads To Get You Through Your Commute 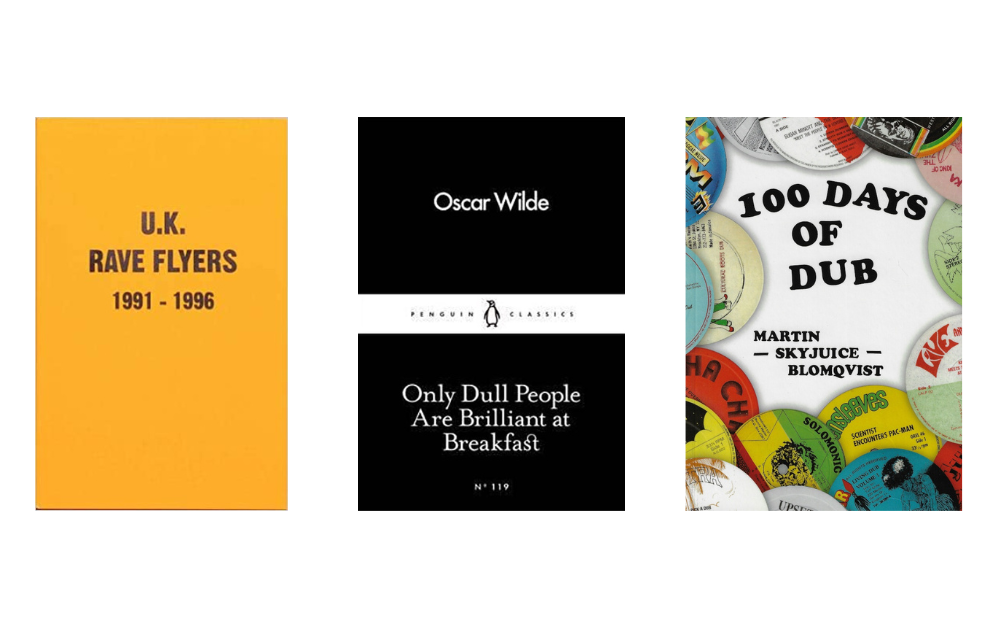 3 Easy Reads To Get You Through Your Commute

Now everyone is subject to trekking back into the office or adopting the new highbred phenomenon, theirs no better time to sink your teeth into a good read. I don’t know about you but theirs been many occasions my air pods have died or in the rush to catch the train I’ve forgotten them and in that moment there I wish I had something to read, nothing to strenuous that I need 100% concentration at 7:30am but something interesting enough to keep me from dozing off while strangers brush pass me on a packed train.

So, here's 3 easy reads to get you through your commute…

I guess the title says it all, 100 days of dub is exactly what it is... The project came about as a challenge on Instagram where Martin and a few friends challenged each other to “a dub album a day for 10 days”. After the 10 days Martin soon realised, he had so many other records he wanted to share, 90 days later 100 days of dub was born. The book is great for people who want to learn more about dub music and the culture around it and for people who just want to find exclusive tracks that really speak volumes about the genre. 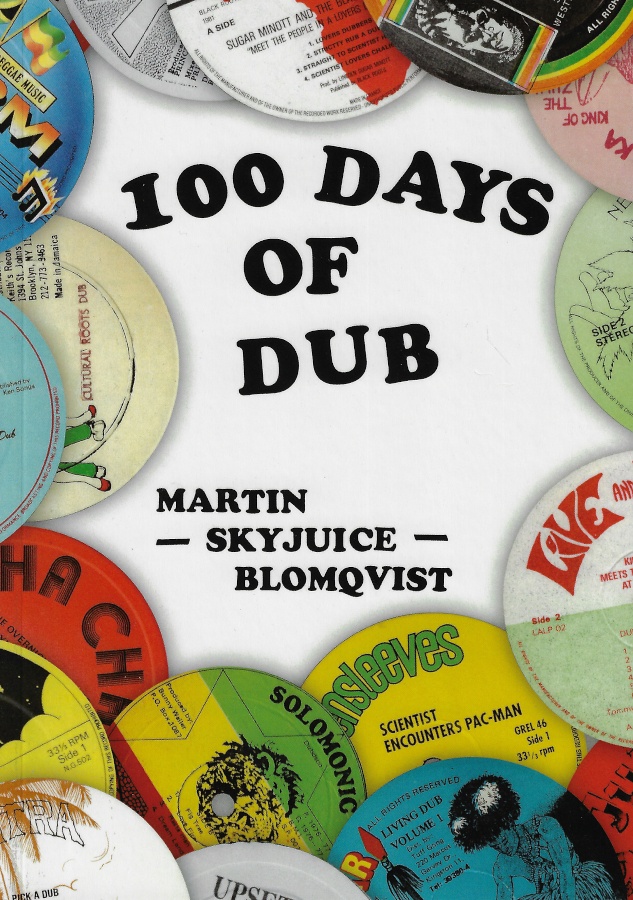 Now think less words and more picture book, that’s exactly what U.K Rave Flyers is. Created by Stefania Fiorendi & Junior Tomlin the book consists of 88 pages of the best U.K. flyers during the early 90’s. It really does bring back a nostalgic feel and I’m sure some of you will see a few raves you went to in there, however its still great for the younger generation who want to delve into the early history of the UK rave scene. This book is actually part of a collection of 6 which also includes, San Francisco, San Francisco Vol 2, Los Angeles, New York & New York Vol 2. 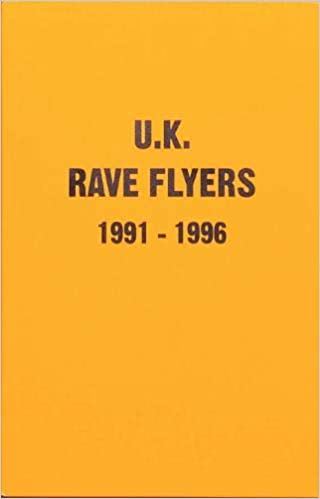 03. Only Dull People Are Brilliant at Breakfast

These 52 pages of quotes form Oscar Wilde will have you laughing, feeling sad, despise his arrogance, laugh again and question whether he is actually allowed to say that. Let’s put it this way he would be the king of twitter in todays society. Only Dull People Are Brilliant at Breakfast gives us a great insight into Oscar Wildes mind and leaves us thinking what an interesting man… 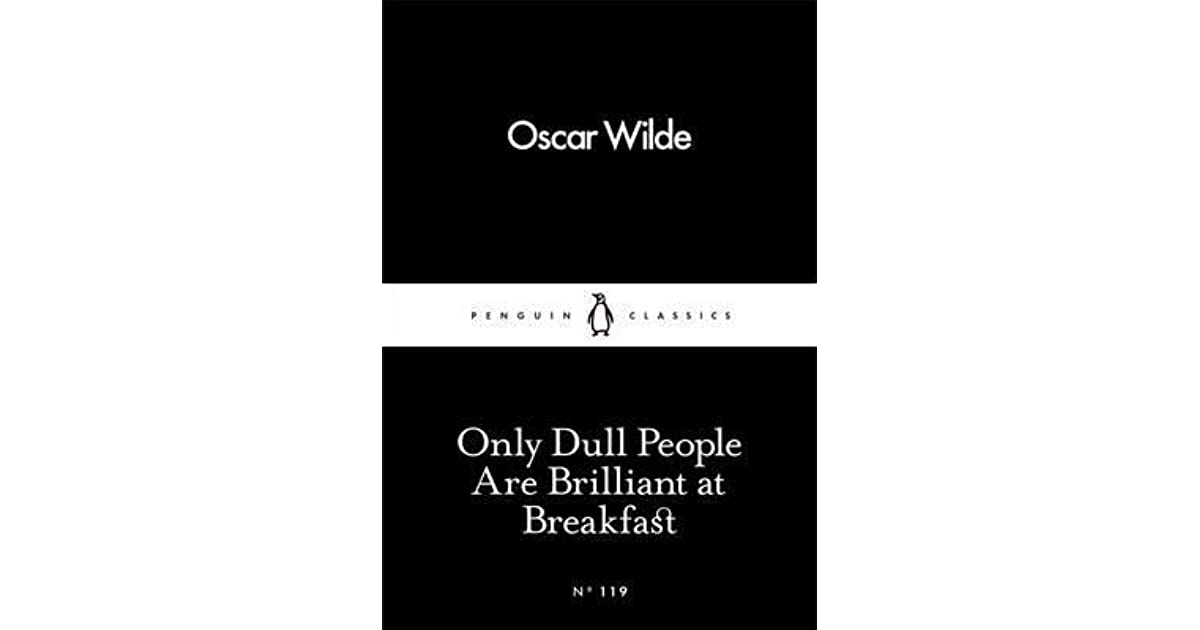