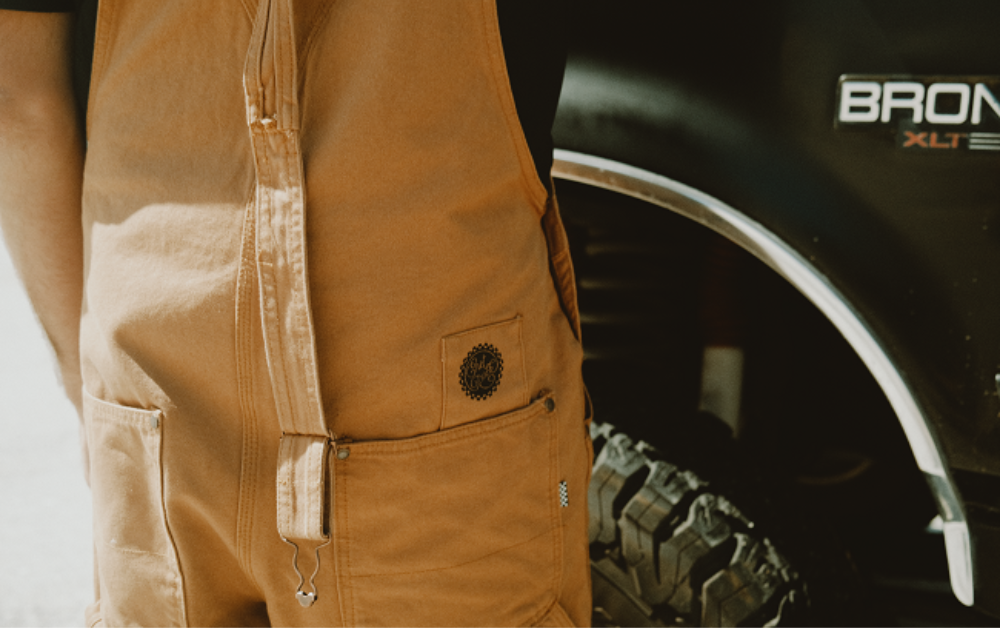 Baggy Or Slim, Which Tribe Are You?

Jeans have been an integral part of our lives and its hard to think of a time they didn’t exist. Imagine getting ready to go out and not having a pair of jeans to throw on, crazy… I know. The story starts in 1670 with a dyer named David Andre who created a durable indigo-blue cloth which he called serge de Nimes, after years this was broken down by the English culture and named ‘Denim’.

Mr Andre later relocated to Italy and began supplying sailors with a tough work trousers that was made from serge de Nimes, which could withstand the rigours days at sea. Rumour has it the first pair of jeans was cut from a pattern of the sailor trousers by Levi Strauss.

Jeans are now a everyday staple and everyone has a couple stored away in there wardrobe, the question is though what tribe are you?... For years theirs been a battle between baggy or slim jeans and now its time to pick a side.

I guess there’s a few different types of jeans that can fit under the baggy umbrella. We have Regular, straight, and wide leg. Baggy jeans over the years have some what been giving a bad name, they have been branded untidy and associated with rebel culture. However, of recent everyone has started to adopt the style, from high fashion to high street brands. 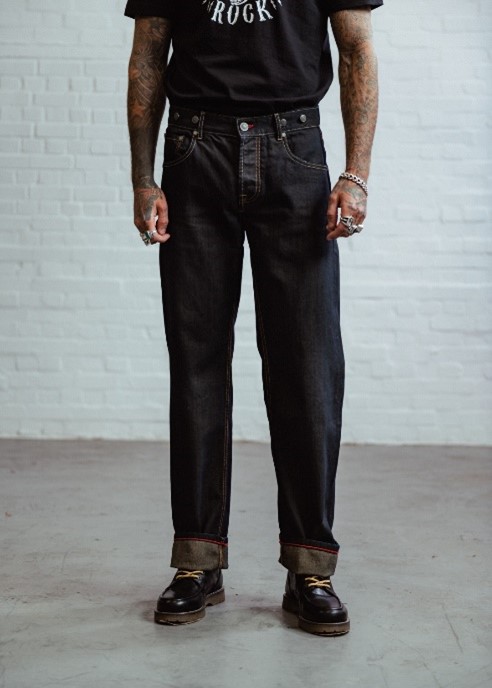 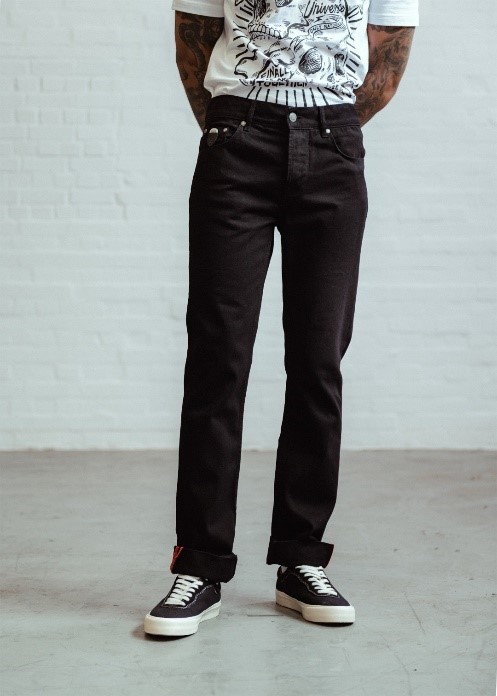 Over the years slim has become the most considered style as it sits between both extremes and suits most body shapes. Unlike baggy jeans, slim jeans are versatile and can be worn with pretty much anything, from the office to a nice dinner theirs no need to change. Associated with the punk and rock area slim and skinny jeans have been a go to jean for many generations. 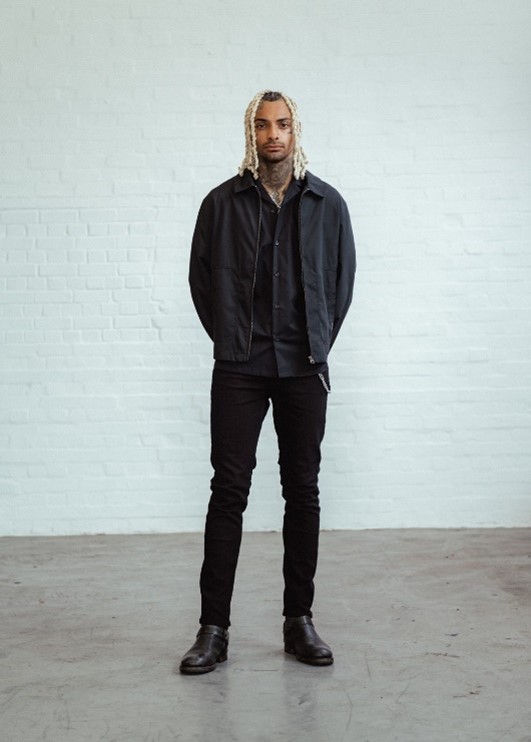 So which tribe are you?