The Evolution of Streetwear 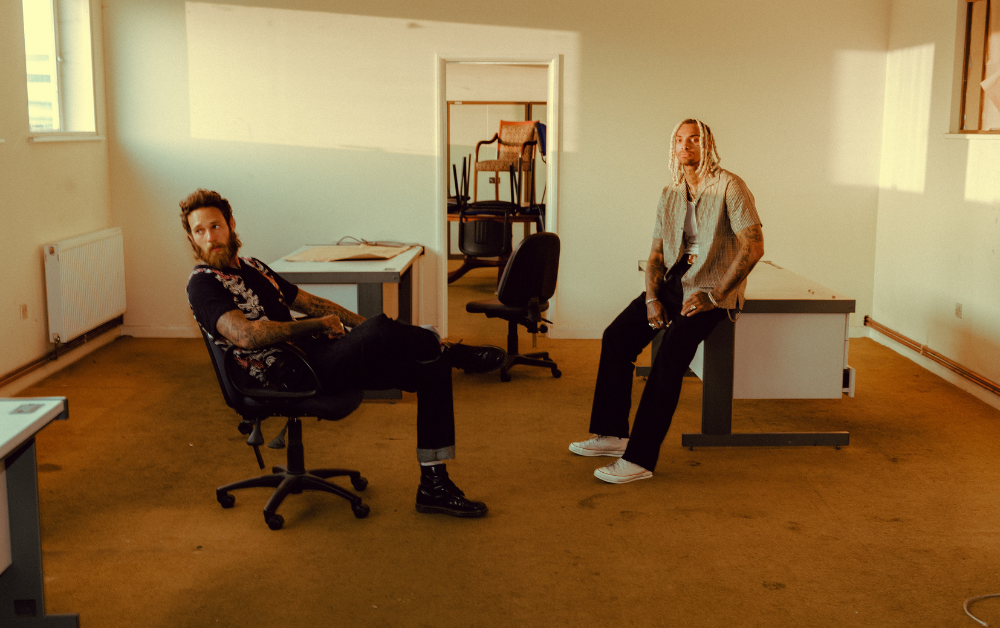 The Evolution of Streetwear

When people mention streetwear, the masses think of graphic t-shirts and hoodies when in fact streetwear has always been much more than that. Streetwear has never been about the clothing but about the culture. Born in California and originating from the punk ‘Just Do It Yourself’ attitude streetwear came about mainly as a way for skaters and surfboarders to express their creativity and promote their work. Graphic prints started off being printed on boards and then later on T-shirts, they hype around the designs started to grow within the community which then led to family and friends sporting the designs. These initial pieces created a sense of community and belonging to what was societies outcast at that time.

As time went on and the skate scene started to grow the craze for these underground brands became undeniable, transferring overseas to Tokyo where they sauced inspiration from old military uniforms and punk rock & roll culture. Streetwear was in fact becoming a uniform for both the misfits and working class.

What really took streetwear to a mass was the effortless connection to music, all the biggest stars were seen around the world in these streetwear brands, giving them exposure, they never thought they would have. The cultural aspect of streetwear began to grow, it wasn’t just about what you were wearing, it showed what you liked, what you stood for and where your place in society was.

‘Drop Culture’ completely changed the game for streetwear and has created a whole new definition to exclusivity. This is where brands would release a limited-edition-product in a small quantity run, creating a hype around the release day, and changing purchasing options to ‘raffle only’ made it 10x harder for a consumer to get their hands on the product. This is where the resale culture was born, the lucky few that where successful saw the demand and would then resale the product for 2 to 3 times the original price.

Over the years streetwear has developed from basic graphic t-shirts to cut and sew pieces and of more recent has the integration of street culture into high fashion. What was once seen as a uniform for misfits is now rubbing shoulders with some of the biggest designer brands. In essence streetwear is a formidable force, always adapting and reinventing itself to the present time, streetwear is here to stay. 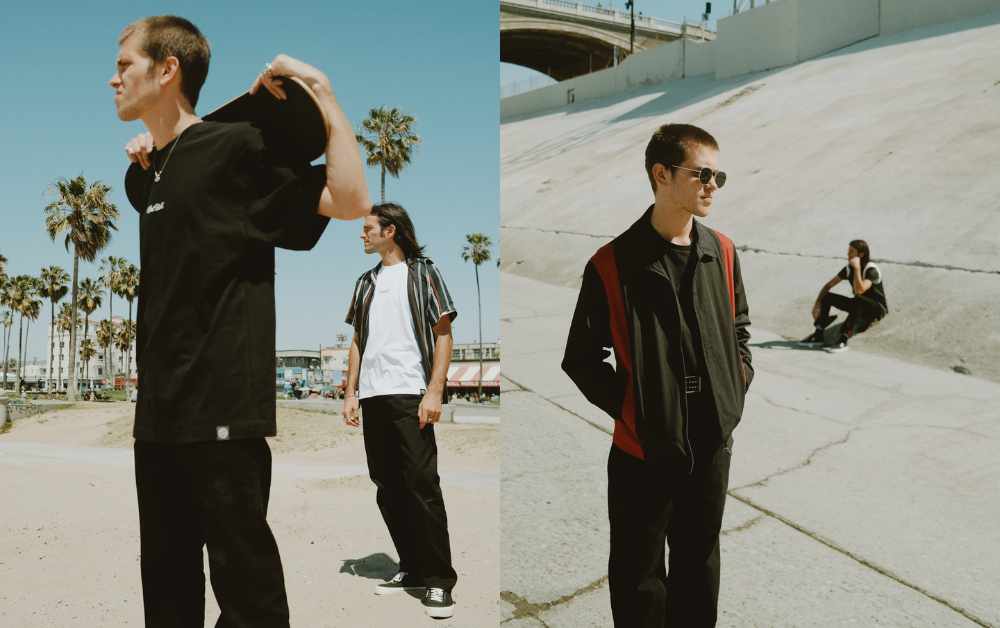